What's a good zombie story without an epic sequel?

What’s a good zombie story without an epic sequel?

The undead return in this new, jam-packed release with exciting, brainless creatures, weapons, puzzles, moody environments all wrapped up in a slick, player-friendly package. They say you can’t kill what is already dead, but it can’t hurt to make a splash by shooting in their general direction.

It is just you vs zombies, so make sure to stop the endless angry hordes before you run out of bullets.

Funtastic gameplay, now even better!
Now with 600 levels.
Choose between a male and female hero character. 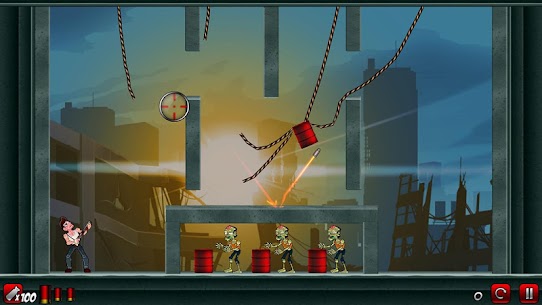 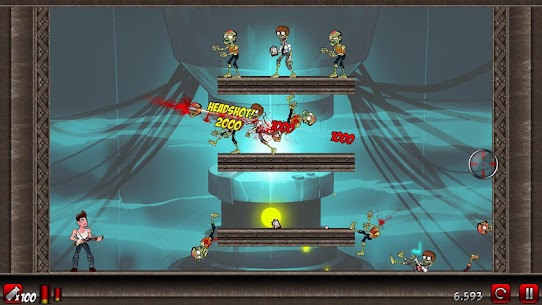 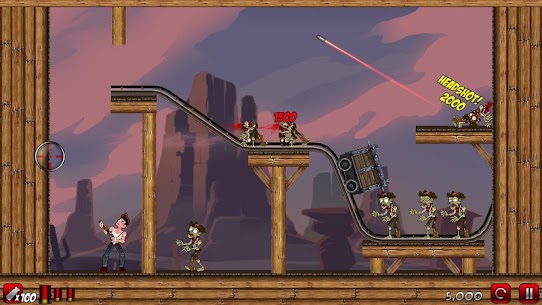 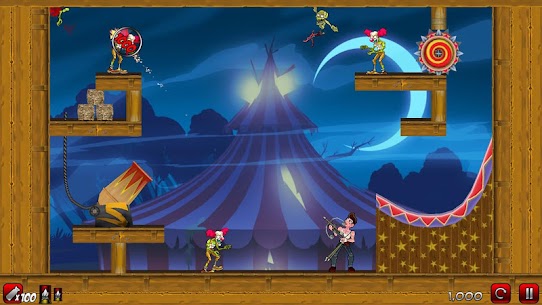 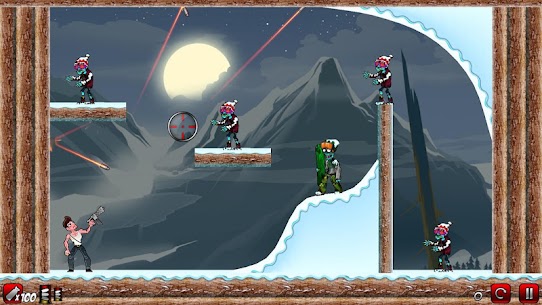 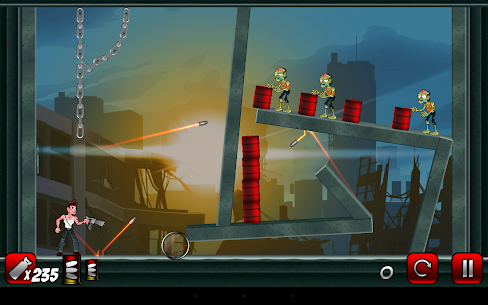 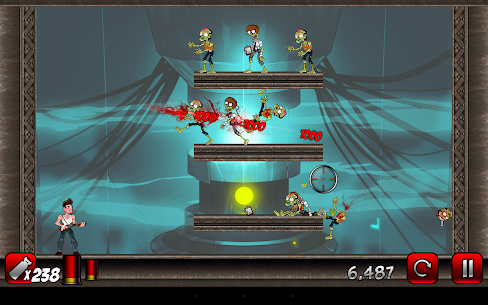 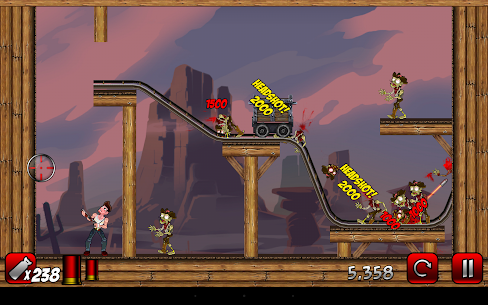 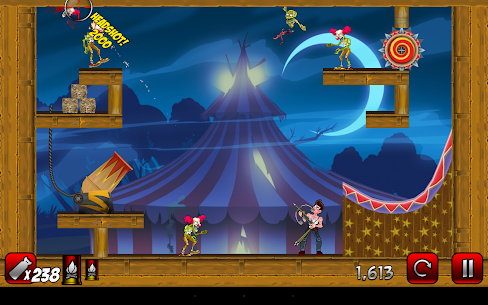 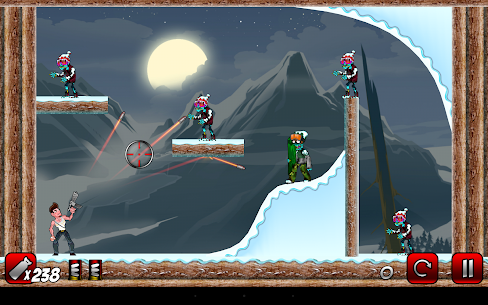